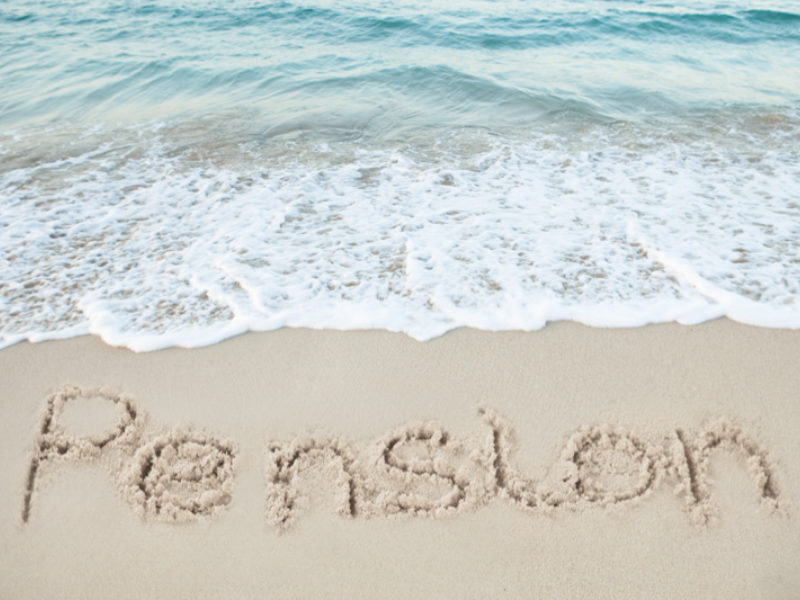 If you are getting close to retirement age, you will now have to wait until your 66th birthday to qualify for state pension. After steady rises in the qualifying age the retirement age has now officially reached age 66 for those born between 6 October 1954 and 5 April 1960. The bad news is that for those born after 5 April 1960, plans for a further rise in the age you can start receiving your pension are planned culminating at the age of 68.

The age at which people can access their state pension has been slowly increasing as people are now living longer. The increases however have not been without controversy, particularly for women. This has led to legal challenges about the changes which women born in the 1950s have seen the most significant change.

The government have provided a handy calculator so you can check your state pension age if you are not sure. Check your retirement age.

The coronavirus outbreak has led many people to reconsider their retirement plans. Back in March we shared our guide to preserving your wealth which looked at various things that people need to now consider when planning for later life.

Pension providers have also been actively urging the younger workers to consider their retirement plans now as there is a strong chance that the retirement age could continue to rise in the future.

Add into this the plan to rise the age at which you can draw down on a private pension and those aged in their late forties or younger really should be taking a good hard look at their retirement plans.

Currently savers can take some or all of the cash held in private pension pots at the age of 55, however government plans to raise this in line with the state pension to try and keep a 10 year gap so expect the minimum age for draw down to increase to 57 from 2028.

With all this in mind, it would be advisable to take action now. Get advice with regards to your retirement plans, check your pensions and when they are likely to mature along with your investment strategies and ensure that you plan for the retirement that you want. Talk to our advisers today for a no obligation initial consultation. info@fbwealth.co.uk

Any news or resources within this section should not be relied upon with regards to figures or data referred to as legislative and policy changes may have occurred.

What does the Autumn Budget 2021 mean for you?

It's never too early to make a financial plan

Life happens - you may want to review your investments

Don’t be an Inheritance Tax loser